Wexford Tidy Towns had another great cleanup on Saturday 29th March. Thank you to everyone who turned out on the day to help out. We met in Woodies carpark and focused on the Clonard Road area first and then moved over to Kileens to clear up some of the dumped rubbish there too. Afterwards we moved over to the Paupers Graveyard where we are currently involved in a project there to dig, clear and plant some new plants in the Paupers Graveyard. We were delighted to get so much work done on the day. Thank you to everyone who donated their time, Wexford Tidy Towns really appreciate it. Some great photos on our Facebook page of the days cleanup including before and after photos of the Clonard/Kileen Roundabout area we focused on and photos of the planting in Paupers Graveyard too. 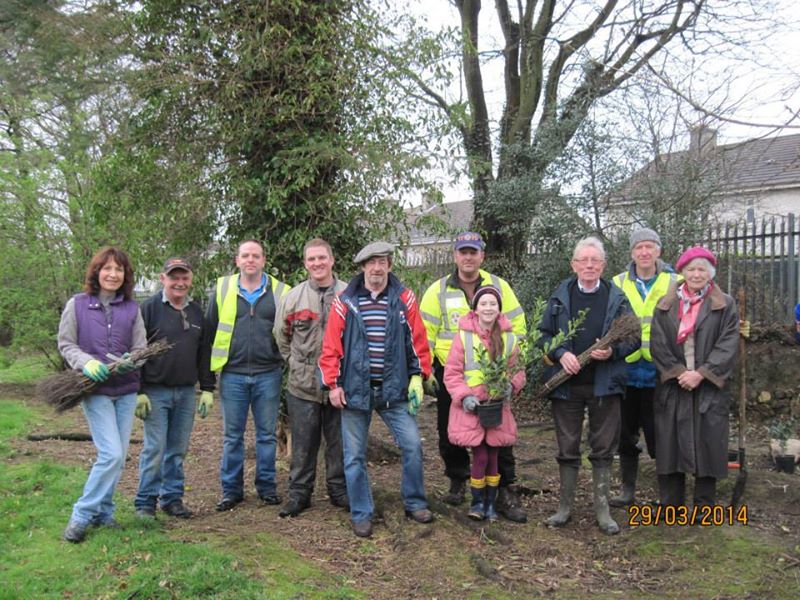